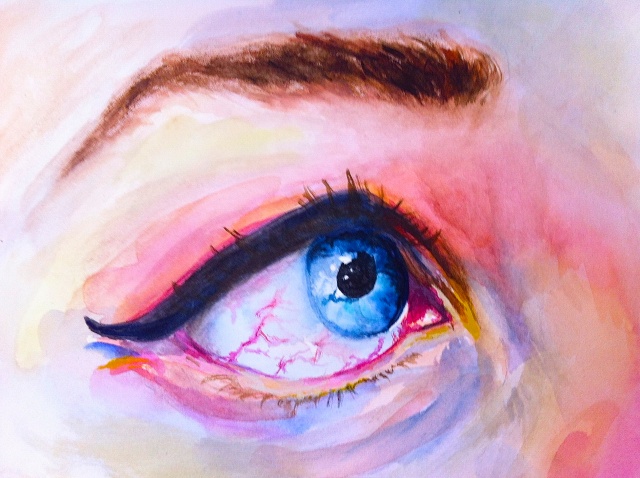 the teachers were stuck to their desks

the students were accidentally put on silent

we sat in a circle in a classroom

I felt my claws extending and retracting

and my eyes were stuck on the three girls opposite

each retrieving a phone from a pocket

repeat steps 1-3, several times, until the hour is over

and you’ve successfully attended a tutorial

just to step out until 10 past

and then, entering into the next room

for the same scene again:

“hi everyone, did you all have a good weekend?”
—
“what did you enjoy from the lectures this week?”
—
ok, let me see.

the doddering American with his slow, yellow-lettered slides and these are the statistics of my country, the United States, and here you can see FOURTY-five, surprise surprise, FOURTY-five percent of the population denomination legalisation industrialisation

and at this point the phones got pulled out again

and no-one was listening of course,
but nothing was being said

…we’re caught in our own ellipses

waiting for someone else to speak